Wowpedia
Register
Don't have an account?
Sign In
Advertisement
in: Removed in patch 4.0.3a, Classic, World of Warcraft common items,
and 5 more

Blood of Heroes is a common item that can occasionally be found in the Eastern and Western Plaguelands.

Blood of Heroes is found on the ground in objects that look like a small dark pool enclosed with many stones. Sometimes due to the geography of the surrounding area, portions of the graphic will be "underground" and only a portion of the object will be visible—this is especially likely if the object spawns on the side of a hill. To ease searching for Blood of Heroes, use control-leftclick on the "World Map" screen to add markers at the locations below. 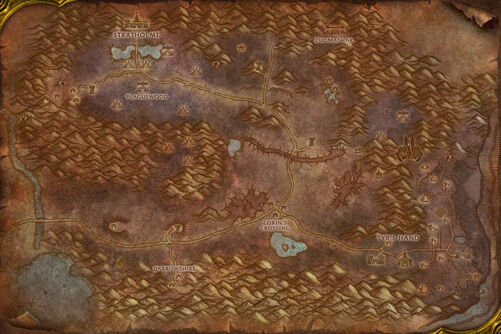 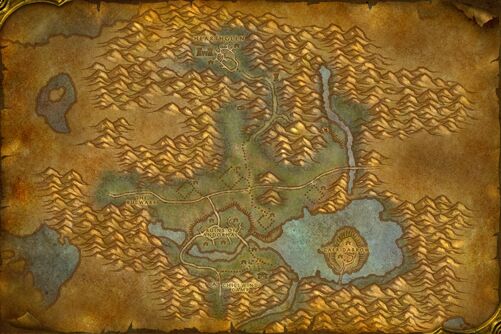 These spawn points are rumored to have different respawn timers, being anywhere from 8 to 24 hours. It also seems Blood of Heroes are more likely to be found just as a server comes back online.

The subject of this section did not make it out of the beta stages of World of Warcraft: 2.0.1.

Blood of Heroes can be difficult to obtain, especially when playing solo, due to the object's guardian spawns. When opened, one or two Fallen Heroes are summoned. These mobs are hard-hitting level 60 elites with 9000 health and the ability Incapacitating Shout, which slows movement speed by 60% for 1 minute. Certain classes can use their abilities to escape these elites with ease, while others will need to strategize when attempting to collect this item and survive on their own.

Below are some common tactics used to obtain Blood of Heroes while playing solo:

If all else fails, simply remove all durable items before looting the Blood of Heroes to avoid durability loss when dying. Be careful not to resurrect in aggro range of the elites, and be aware that some locations are quite far from graveyards.