Several creature types exist in World of Warcraft. They are vulnerable to different spells, equipment properties, and enchantments. For example, the racial bonus of the trolls —

[Beast Slaying] — gives them an extra boost when killing creatures in the "Beast" category. 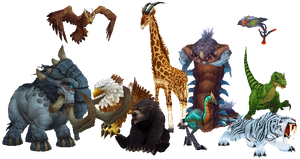 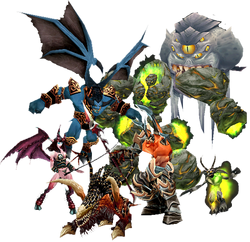 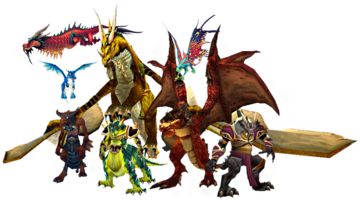 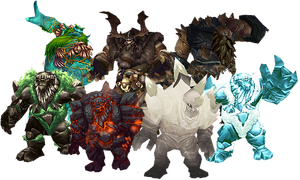 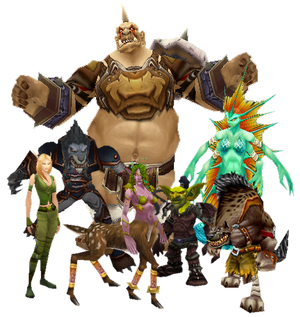 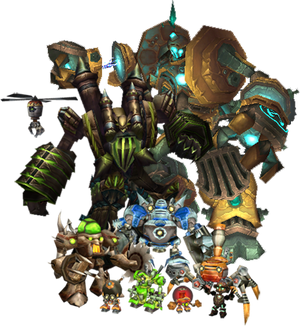 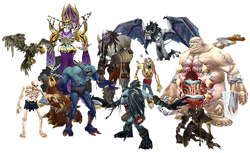 Some creatures are not classified as any of those above creature types. They have their own properties or differences and therefore can't be placed in a category. Examples include the naaru, Enchanted Tiki and inanimate objects that act as vendors or trainers (such as vending machines and Scryer bookcases).