Cross-realm zones (colloquially known as CRZ) is a game design tool created to "fix the issue of having a ton of players at max-level, but lower level zones being dead."[1] CRZ operates by putting players from multiple realms into the same "instance" of a particular zone to make it "feel active and alive."[2]

Certain zones that are not affected by the feature, including:

With the exception of zones that are never cross-realm (notably Stormwind and Orgrimmar but only on RP realms), generally all members of a cross-realm group will be phased to occupy the same copy of a zone. The rules governing which copy of the zone the group sees are complicated. Roughly the selection operates as explained below. 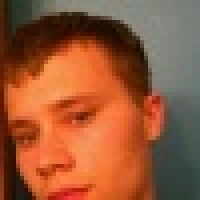