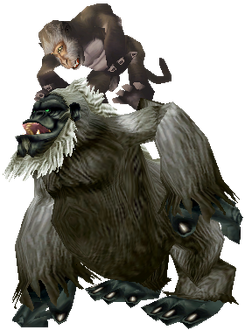 Both monkeys[1] and gorillas[2][3] are considered primates. The hozen of Pandaria are also called monkeys,[4][5] making them primates as well.

Druids are able to summon several species of primates as nature's allies.[9] 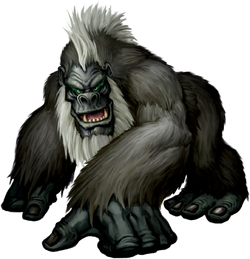 There are two tamable hunter pet families consisting of primates: gorillas and monkeys.