at the Fire Plume Ridge in the Un'Goro Crater. Ringo is good friends with Spraggle Frock. 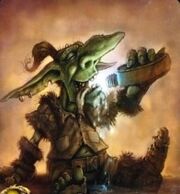 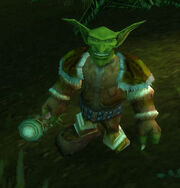 "How am I feeling? Quite soaked, thank you."

During the quest, Ringo must be guided from Fire Plume Ridge to Marshal's Stand. During the escort, Ringo is likely to collapse from heat exhaustion several times, at which point Spraggle's canteen will need to be used.

As he collapses, Ringo says one of the following messages:

As Ringo regains consciousness, he will say one of the following messages: