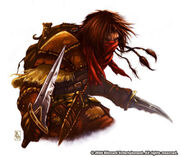 Defias Brotherhood Europe is named after an organization of rogues based mainly in the kingdom of Stormwind.

Defias Brotherhood is the oldest and most established RP-PvP server in Europe. The server is often looked at as the best RP-PvP server, especially in relation to its World PvP activities and roleplaying. There are some of Europe's best raiding guilds on both the Alliance and Horde (including

The Hungering Cold and

Upon the release of the Burning Crusade expansion some of the prominent guilds of both factions initiated weekly World PvP battles for all to participate in. Blood Elves are frequently striking down Alliance forces in Stranglethorn Vale and Ashenvale whilst the Alliance retaliates along with their Draenei comrades at the gates of Silvermoon City. Some of the most established World PvP guilds include the Dwarven Rifle Squad and Second Gurubashi Empire who solely recruit Dwarf and Troll players respectively. The guild The Cult of Shadow is in command in Tirisfal Glades, and has recently captured most parts of the Arathi Highlands, after a great battle with the humans from Kingdom of Arathor.

With the release of Wrath of the Lich King, at a time when many other RP and RP-PvP have been seeing a lower number of players, Defias Brotherhood continued to attract new and migrating players. With Cataclysm on the horizon, things look very promising for the server community. Many new projects are under way, ranging from websites, forums and wiki's through to in-game events, World PvP and roleplay. 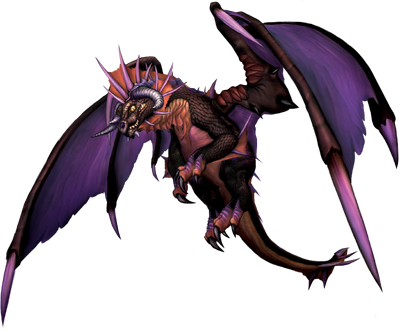 The following tables should make finding rare enchants or craftables quicker and easier.

Please keep the rare pattern list small as possible. Please only post if you can craft an item or give an enchant that would be considered difficult to find in trade chat. If an item listed becomes too common, it may be removed from the list.

To add yourself as a crafter add or update the appropriate table manually. (Please make sure you know what you are doing, do not destroy the template.)