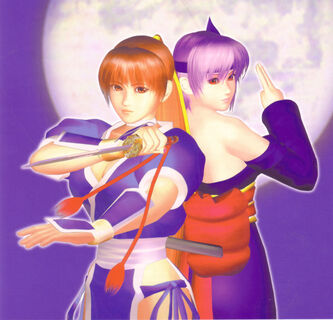 Come figure out all the combos for your favorite characters on the Dead or Alive wiki. Learn more about the back-stories for each of the characters as you battle your way to the top. Will you end up…