Tripping the Rifts was the Cataclysm launch event Feat of Strength. To receive this achievement, players had to close one of each of the four types of elemental rifts and receive their buffs during the Elemental Unrest.

Elemental invasion camps could be found in every quest zone in Eastern Kingdoms, Kalimdor, Outland and Northrend. They could also be found in Stormwind, Ironforge, Orgrimmar and Thunder Bluff every three hours, from midnight server time (so 00:00, 03:00, 06:00 and so on). Elementals that were found within major cities however, were much more powerful and had to be approached with extreme caution.

The rift types could be found in the following zones before the Shattering:

Note that the coordinates displayed on the maps are for the continent pre-Shattering, not for the zone in which the spawn locations can be found, and are no longer applicable in-game as the event has passed, and the world is geographically different.

On the maps below, 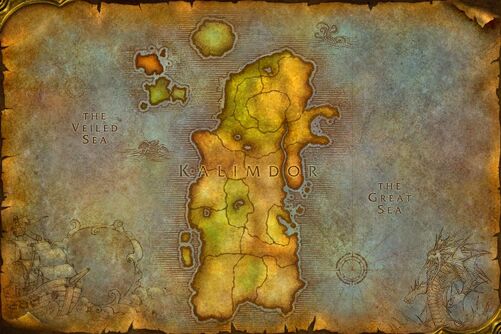 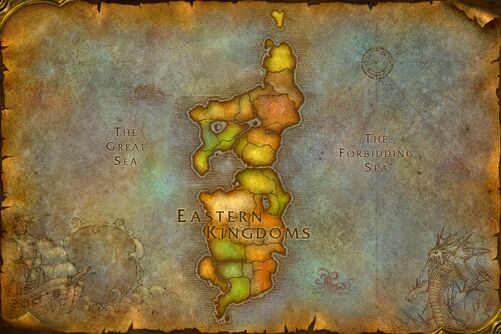 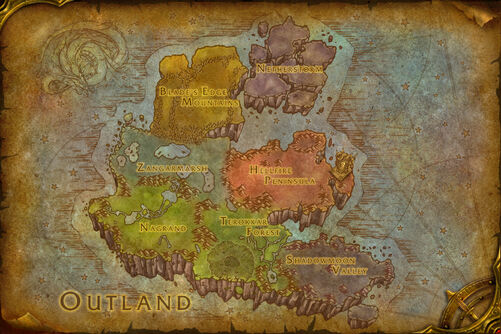 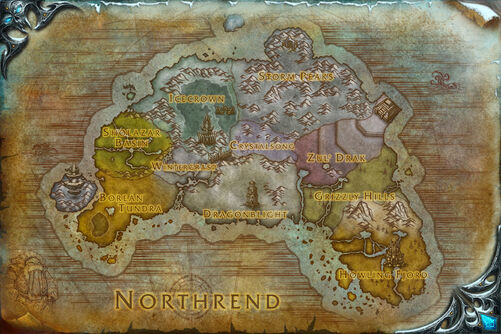 When you closed a rift, a Mysterious Device was left behind for a short period of time.