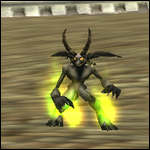 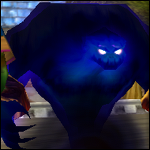 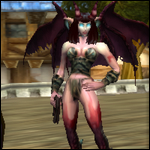 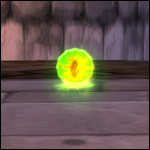 Her Vision, the Eye of Kilrogg 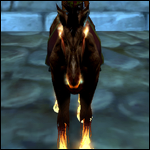 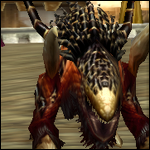 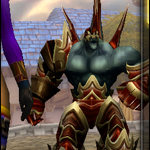 Lìlìan was made for fun, but then I thought of some more fun with her to keep all enemies noted that had names. So you will see below a list of all named enemies.
They are enemies that I've fought. I included duels now, lol.
It's excluding people fought twice. Unless it's a Horde or Alliance player, since I won't add names of otherplayers (for privacy reasons). Though, I do not add them twice when it comes from a BG. Only when met during travels again and I don't think I can remember their names anyway.
While bored I also divided them by race and by group they belong to.
And now by location as well. Also put down if I kill the mob in different area's later on.