Wowpedia
Register
Don't have an account?
Sign In
in: Removed in patch 4.0.3a, Classic, Human characters,
and 3 more
English

Watcher Cutford is a human that can be found patrolling in Duskwood.

In the aftermath of the Fourth War, Cutford is still still alive and a member of the Night Watch, he assisted Mathias Shaw and Flynn Fairwind to carry Commander Ladimore back to the Night Watch's office in Darkshire after she was attacked by a necromancer who attempted to overwhelm Duskwood with an army of undead by corrupting the Torch of Holy Flame. He watched over the ailing commander while Flynn and Shaw were busy retrieving the torch and defeating the necromancer. 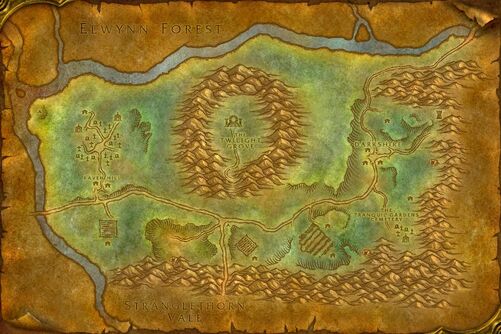